Home > Parenting > Why trains are great for autistic kids

Why trains are great for autistic kids

Why trains are great for autistic kids

Many folks of all ages love trains, and especially interesting is the large attraction autistic children have to trains. There are multiple theories about why these young kids become so excited and fascinated by trains, but the plain fact is, they do. This mode of transportation is something to consider if you have an autistic child who has never been introduced to them. You could be creating a wonderful connection for your child and encouraging a new hobby for the family to share.

Is the attraction based on the spinning of wheels, perhaps?

It could be, according to one developmental pediatrician named Amanda Bennett. She works with autistic children and believes that they are drawn to objects that spin, and because trains have huge wheels in motion, kids enjoy watching them in action.

If you have a toddler who is captivated early on by rotating toys and spinning them, this could be a sign that your young child may be at increased risk of developing autism spectrum disorder (ASD).

A 2007 study in the United Kingdom also found a compelling bond between a famous book called “Thomas The Tank Engine” and children who have autism. The National Autistic Society (NAS) discovered through its research that the book was educationally valuable to autistic children. The fictional character of Thomas, the small locomotive, has helped these kids distinguish emotions, colors, numbers, and words.

The children become quite interested in Thomas, and there is a genuine bond that develops with this type of stimulus that builds on the autism-train relationship.

The study found that 58 percent of parents reported that Thomas & Friends was the first children’s character that their child liked.

Train videos are fascinating, too

Another interesting finding with the autism train connection can be seen via video.

The U.K. director of the autism research center at Cambridge University discovered something interesting when asked young autistic children to spend 15 minutes a day watching animated videos of vehicles with human faces on them.

Simon Baron Cohen told the New York Times that after one month, these kids had improved their ability to recognize emotions.

Young autistic children also like playing with toy trains, memorizing all about trains and being around them. There are a lot of theories that abound, but some psychologists agree that kids are drawn to trains because there are all kinds of varieties out there and plenty of details to learn about.

For example, to an autistic child, objects that lineup in order give a sense of order. Toy trains can also be lined up according to their colors, and children enjoy these aspects as well. In fact, it can be quite calming to them.

Trains, of course, run on complex schedules, and young minds with autism have an incredible inclination for the predictability this entails. Some kids even like looking at train maps and timetables. Trains operate on a systemized nature, and to children, running on regular schedules along fixed routes appeals to them.

Others like to classify trains according to their model, size, and type.

Each person on the spectrum is unique

Although the autism train connection is captivating, it is important to remember that not all autistic children like trains, and not all children who like trains are autistic.

Each person on the spectrum is unique and different, and that makes each of us special and individual.

For parents, there are many ways to expose your child to helpful hobbies and activities.

Train museums are an excellent place to take your child to help them better engage with other people and the world around them. There are a large number of these museums located around the country and across the globe.

Every child develops a passion for something, and if your child happens to be interested in trains, then it is a good thing. For those who have autistic children, trains can make life a bit easier to navigate while offering a fascinating hobby. 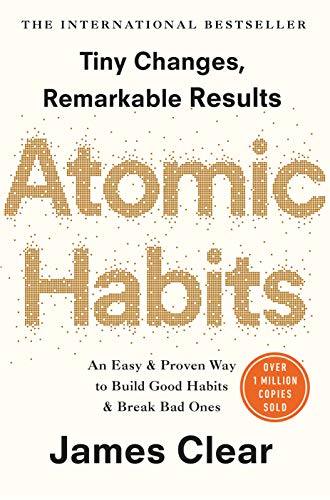 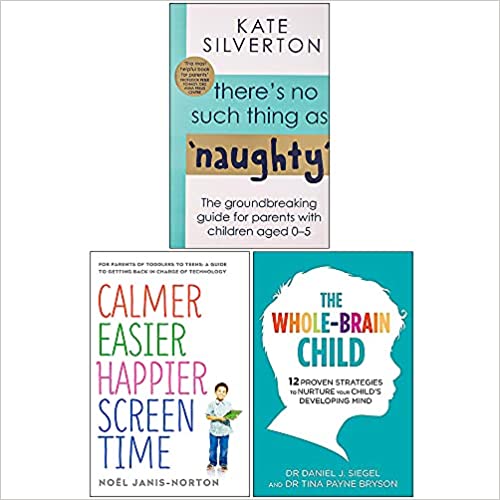 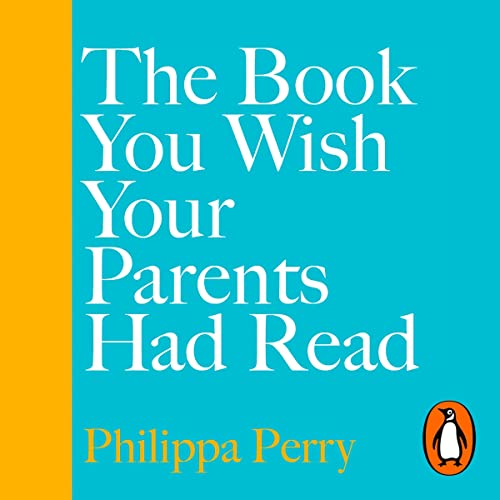 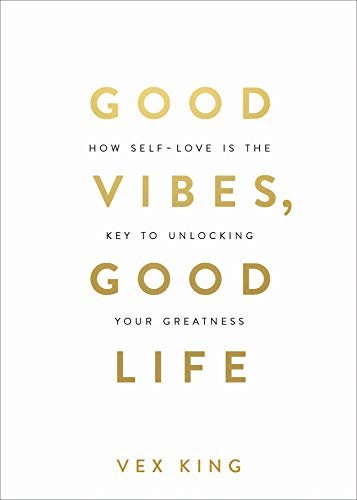 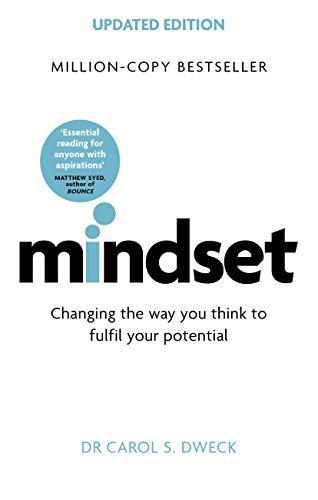 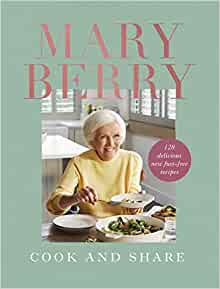 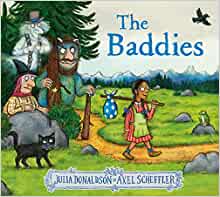 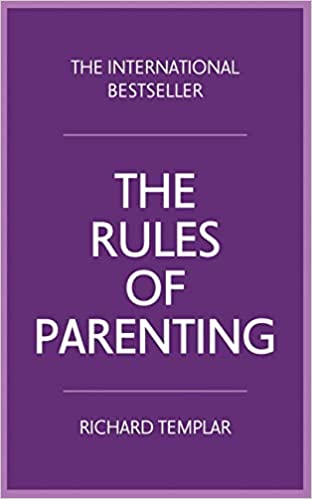