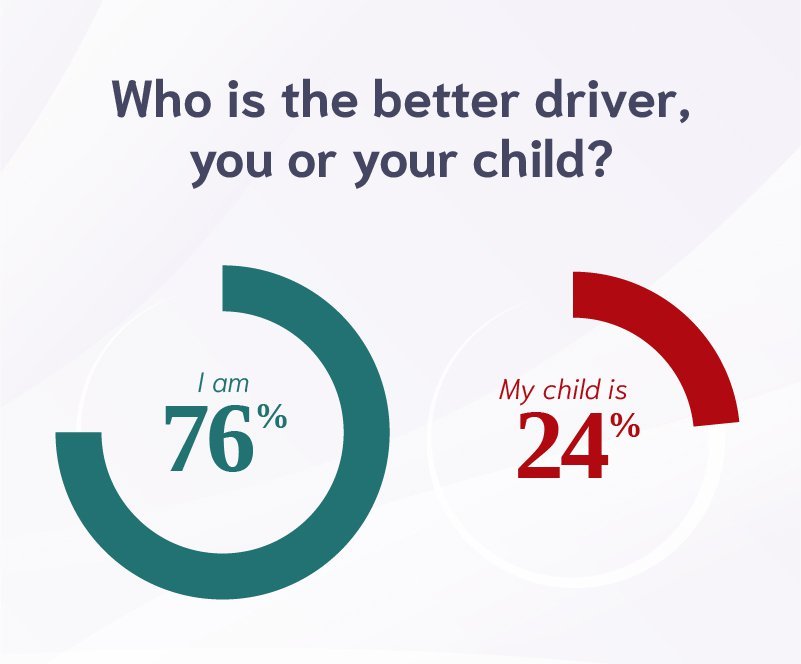 Are you an over protective parent?

Parents are there to support their children through the most important life moments; whether it be taking first steps, riding a bicycle or, possibly, driving a car.

But as any parent knows, it can be hard to let your little one go off without you, no matter how old they are – especially when it’s on the wide open road.

Does being an over protective parent really benefit your children?

Leasing Options conducted a survey to see how far parents are going to protect their children behind the wheel – and we’ve discovered that it’s not necessarily benefiting their children’s driving ability.