Home > Information > Benefits of moving to a new house

Benefits of moving to a new house 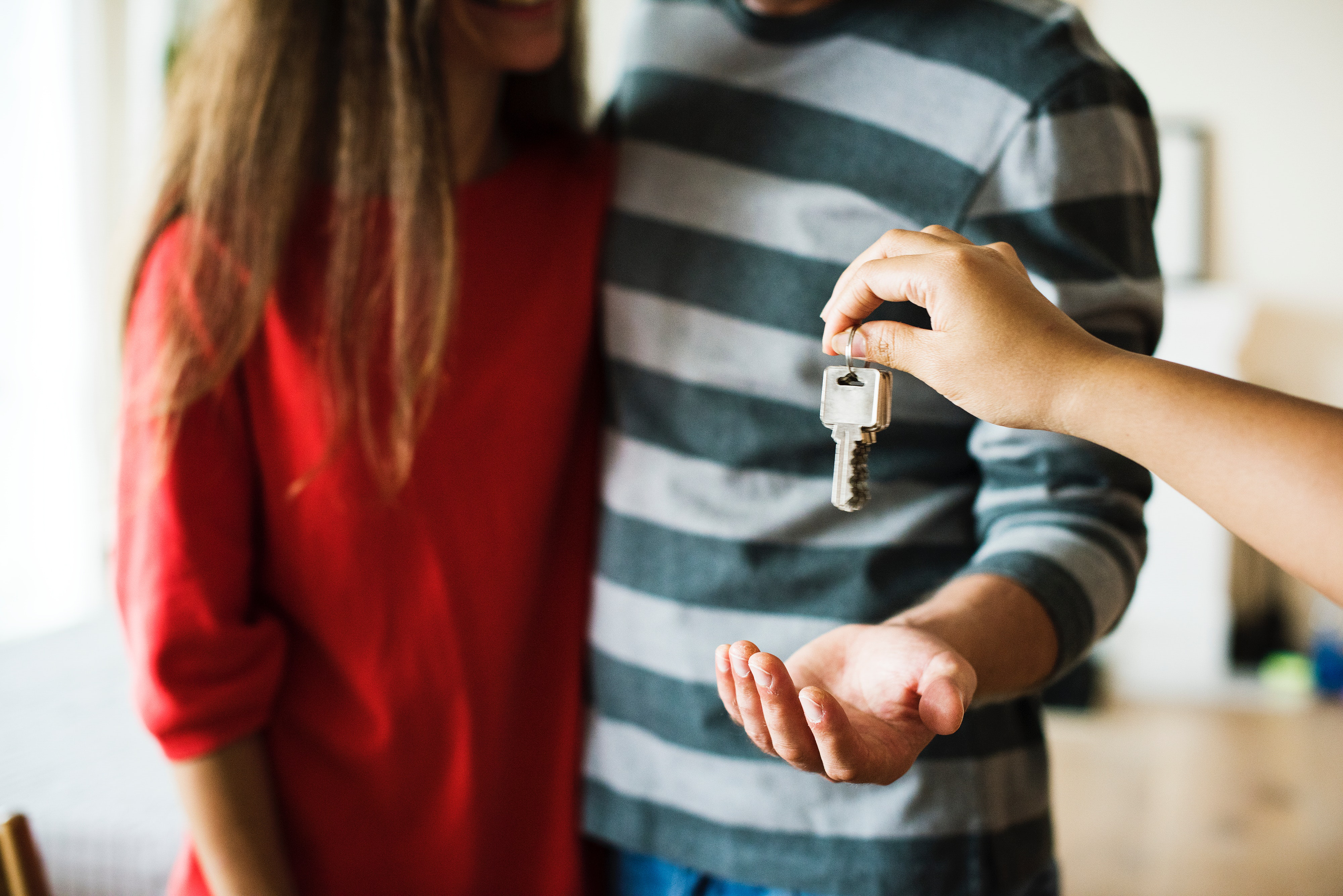 Five unexpected benefits of moving to a new house

Moving to a new place can be daunting, stressful and costly. There are however some advantages to a relocation (trust us). Protection Supplies have uncovered 5 unexpected benefits of moving to a new home.

Labelled the ‘relocation bump,’ 65% of people are more likely to recall a past event if it occurred around a time that they moved a house. As moving house is such a significant reference point, it often provides a setting for other memories.

Research has uncovered that after the age of 25, you’re likely to lose a friend in each decade of your life. However, relocating to a new house could help you overcome this hurdle, as you’ll be introduced to new neighbours, familiar faces and different friendship circles. Your children is also more likely to make friends, especially if they move school. 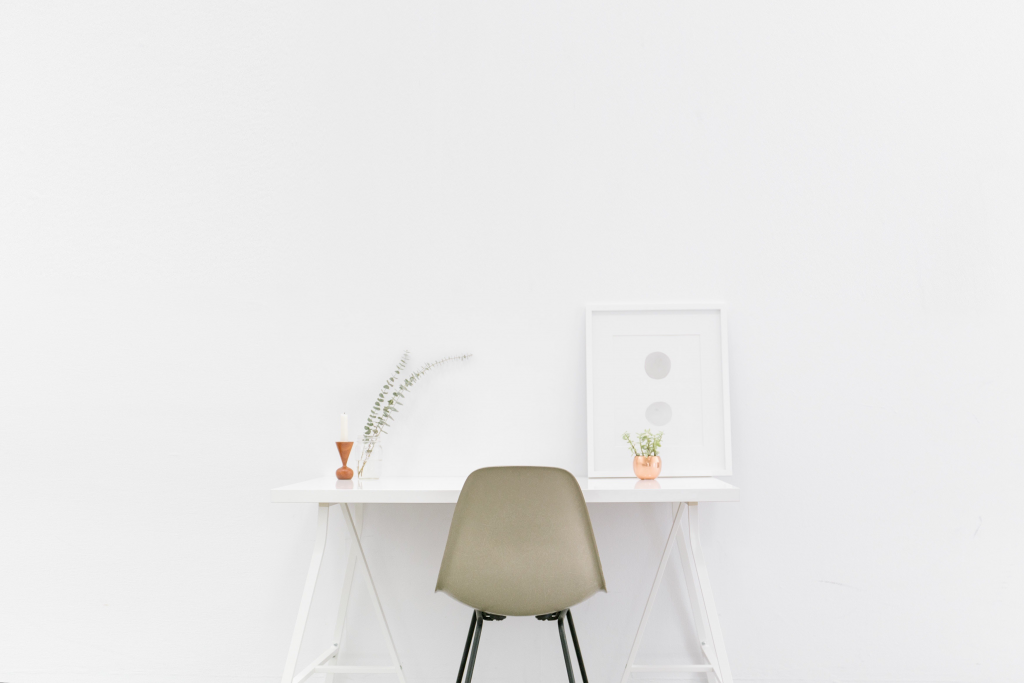 Naturally, with any house move, you’re likely to declutter beforehand to make the house move easier. However, the pre-move declutter has been found to help with future habits as you’re more likely to question purchases in the future. We also have a quote from a parenting blogger, who claims that moving house has made both her and her children, a lot more grateful. 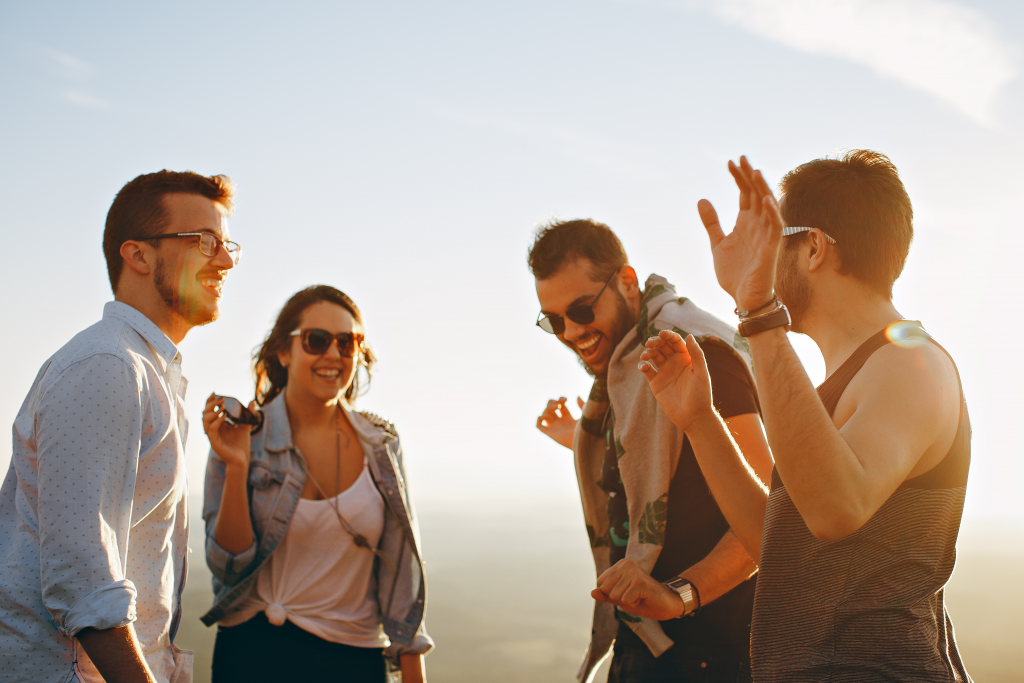 Research shows that you’re more likely to use a greener mode of transport after a house move. This can include anything from public transport to cycling, which will not only benefit the environment but also your physical health.

If you’re relocating to an entirely new city, you’re more likely to make a profit from your house sale. In fact, the average homeowner makes a £92,000 profit, with 20% of homeowners actually doubling their profit.