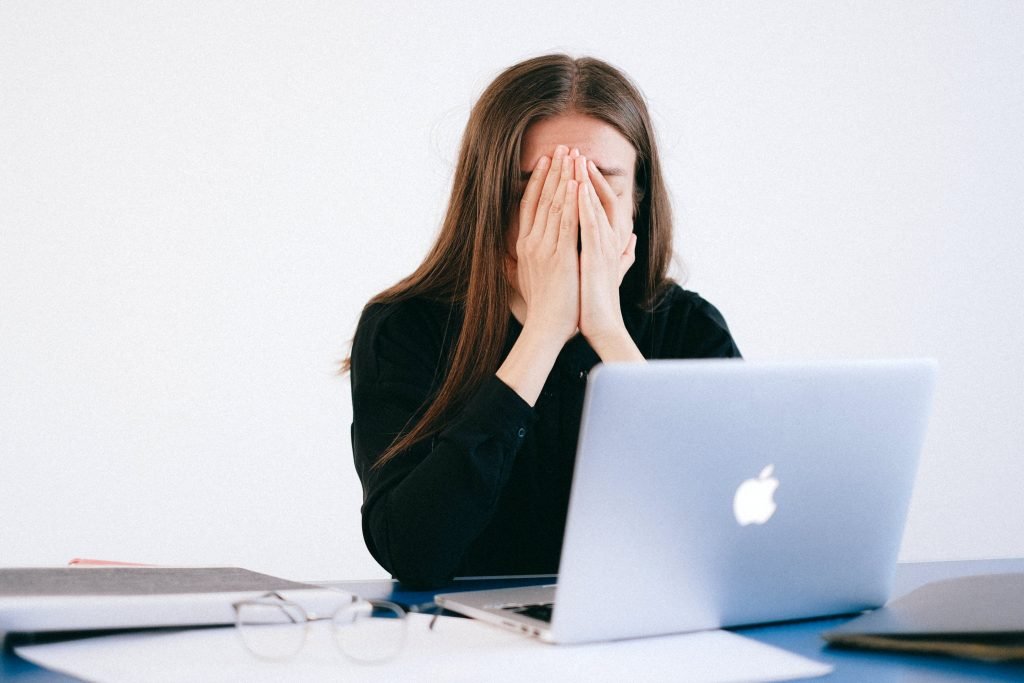 Mental health conditions in adults: A cause of concern

“The advice I’d give to somebody that’s silently struggling is, you don’t have to live that way. You don’t have to struggle in silence. You can be un-silent. You can live well with a mental health condition, as long as you open up to somebody about it, because it’s really important you share your experience with people so that you can get the help that you need.”

According to different reports by Global Burden of Disease and the Institute for Health Metrics and Evaluation, up to 792 million people live with at least one type of mental health issue. This makes it an estimate that one in ten people suffer from mental health problems.

What is the primary concern?

For once, people may start taking mental health issues or neurological disorders seriously. But the primary concern is understanding their worsening symptoms. A high majority of the population fails to realize that they or anyone they know suffers from a neurological disorder. This is because such health concerns do not display drastic symptoms. Therefore, it is necessary to understand fully every mental health problem existing globally.

Let’s start with the most significant root cause of many problems. Depression is one of the types of mood disorders that has been characterized by loss of interest in anything, reduced body energy, low esteem, mundane lifestyle practices, etc. Many may consider it as feeling low or sad, but when you wake up to the realities of this mental health issue, you will realize it’s something more than being sad.

Neurologists say that one can overcome depression and its signs with determining treatment. But all of this begins with understanding the different symptoms of depression that are visible after a stage. Some common symptoms of this deadly mental health problem include –

There are many behavioural and emotional disorders found in human beings, and the most prominent ones are – ODD and ADHD in Adults and children. ADHD is an attention deficit hyperactivity disorder that hampers the self-control potential of an individual. The most obvious symptoms of ADHD include – excessive talking, not being able to sit quietly and still for long, not concentrating on one task or point, reacting without thinking, etc.

On the other hand, ODD is an oppositional defiant disorder that is most commonly diagnosed in children. ODD victims are often found hostile and uncooperative towards their parents, tutors, friends, colleagues, etc. These mental health conditions can be improved and recovered entirely with the help of educational programs, treatments, and therapies.

This can be referred to as a group of mental health issues, including – phobias, anxiety issues, social phobias, OCD (obsessive-compulsive disorder), panic disorders, post-traumatic stress disorders, and much more. All of these affect the mental peace of the sufferer while showcasing a drastic change in their mood swings and behaviour. A person suffering from any of these often overreacts on every minor issue.

This type of mood swing disorder is often represented as ‘manic depression’ in adults. Someone with bipolar affective disorder experiences short but intense phases of depression in their lives. As per medical experts, the causes of bipolar affective disorder are still unknown, which makes it challenging to treat this disorder effectively. Environmental stressors are one of the significant triggers making this state the worst to handle for people around.

Have you seen people eating like an animal without keeping a control on their diet? Most of us call an individual with eating disorders a foodie who loves to eat excessively. However, that can be a possibility, but regular overeating with concentration can be a sign of eating disorders.

It is a persistent feeling or a thought process that leads to irrational thoughts. The most common symptom of paranoia is – the sufferer continues to feel threatened even when there is no chance of physical damage to him or her. This state often leads an individual to the worst stage of depression, making it difficult to recover from this state. Here, you need to have a strong will to recover from paranoia; otherwise, witnessing positive results is next to impossible.

Mental health is a serious matter of life. Thus, everyone must keep a check on the different symptoms associated with different mental health disorders. Practitioners claim that an individual can overcome such health problems but only when treated at the right stage. Therefore, understand all the nitty gritty of neurological disorders and be a saviour for yourself or others you love.