How to organise children’s treasure hunts

If you want to find a way of occupying the kids for an afternoon – then why not try a treasure hunt.  Actually treasure hunts can take many forms from simple scavenger hunts to treasure hunts which even teenagers and adults will enjoy.

So here are a few tips I have gleaned from the family treasure hunts we still hold.

Actually nothing could be further from the truth.  For small children a crib on the old game “Hunt the Thimble” is good mini treasure hunt. And of course, calling it a treasure hunt makes it far more exciting.

Replacing the thimble with a favourite toy, adding a little story that involves the chosen toy finding treasure, could not be simpler.  And as for the treasure, once they have found the toy, that can be traded for a treat of some kind.

For older children and adults a little more organisation is required. Writing clues for treasure hunts is really the trickiest bit. But even this does not need to be difficult and time-consuming. It can be done over a cup of tea while watching the television.

Preparing for your Treasure Hunt

A little planning is important and the first thing you need to do is decide where the hunt is going to take place and  where you are going to place the clues.

Setting out your Treasure Hunt

Treasure hunts are also a great game to play at Christmas, after the presents have been opened.  They are also an excellent game to play while you are way on holiday.  But best of all they are pretty much free and your family will love them. 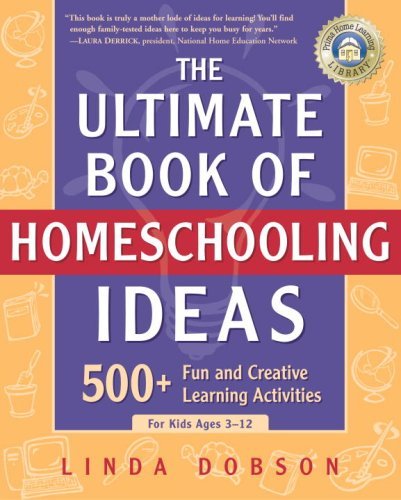