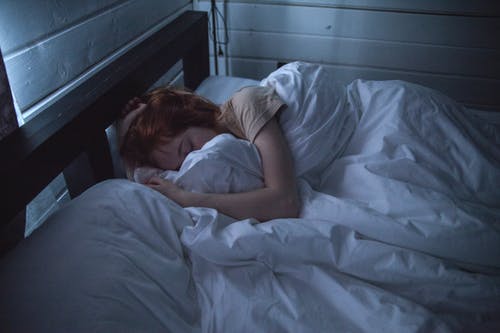 Data was gathered from 6,576,512 listeners, meaning millions of people are turning to music to get some shuteye. The songs were analysed to reveal the most popular tracks according to Spotify’s algorithm, which could end your sleep struggles in just three weeks.

Take a listen to the data-driven Sleep Soundtrack here –

Our research shows music with these qualities are best for sleeping:

This music is associated with many health benefits and can relieve stress, anxiety and chronic pain, creating a calmer atmosphere to aid a better night’s sleep.

Research from the Sleep Council also shows that if you take longer than 30 minutes to fall asleep, you’re more likely to suffer from mental and physical fatigue. If this sounds familiar, listen to the Sleep Soundtrack for at least 45 minutes before bed. Other best methods for listening include avoiding headphones and setting a sleep timer so you don’t have to pick up your phone in the night.

Not forgetting the ASMR phenomenon, which interest has risen by 566% in four years, we have uncovered the top ASMR triggers too, with running water coming out on top.