Top 5 ways to keep your food lasting longer this Christmas 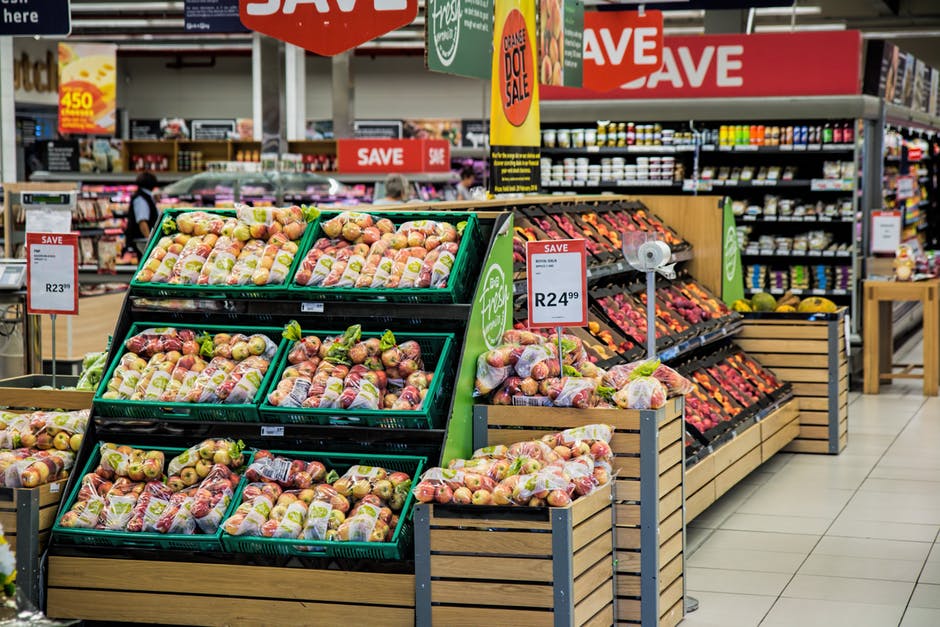 Top 5 Ways to keep your food lasting longer this Christmas, reducing your household waste,plastic use and saving you money ££.

Most supermarkets import their fresh fruit and veg from all over the world, this means that they are usually heavily preserved. Most fruits and veggies, especially those out of season have usually already travelled a long way and the quality is often not as good. Purchasing your fruit and veg locally not only helps to support your local businesses but you can also purchase produce that is in season which is likely to have a much longer shelf life. Don’t forget that you can massively reduce your plastic consumption here too as the food does not come individually wrapped!

You may be surprised to see so many varying temperatures on Blinds Hut’s guide to storing fruits and vegetables for those items that belong in the fridge however it is little known that you can utilise the areas of your fridge that will allow your food to sit at its optimum temperature. For example, root vegetables such as parsnips should be stored at 0°C, which means they should sit in the coldest parts. This tends to be at the bottom, usually in the drawers (as warm air rises) or towards the back of shelves close to the cooling element. The foods that can take a temperature of 5°C and above such as asparagus and potatoes, could live on the higher shelves.

As banana’s ripen, they release a gas named ethene which causes the breakdown of cell walls in other fruits which results in them ripening, or softening. In order to avoid this, keep your banana’s completely separate from the rest of your fruit bowl. If Possible, keep them hanging as this will also prevent them from bruising.

As the guides suggest, certain fruits and vegetables should be kept in a ‘cool place’, however this temperature can vary up between 7°C and 13°C. Hardy sweet potatoes can last as long as 30 weeks, but unlike regular potatoes, they should be kept in a cool, dark environment rather than the fridge to ensure they go the distance. For produce that should be kept outside of the fridge, those that can stay in a cool place at 13°C, such as cranberries and grapefruit, can be kept in a kitchen. Produce that needs a slightly cooler temperature of 10 degrees or lower, like aubergines and avocados, is ideally kept in somewhere that is a little more separate from the main warmth of the house such as a utility room or garage.

Following the previous 4 tips means that you can make your Christmas favourites such as potatoes, carrots, ginger and parsnips last as long as 26 weeks by keeping them in the fridge. However, its rare to get to Boxing day and have an empty fridge again. Even your food that was cooked for your Xmas meal, but left aside such as roast potatoes or veg can be thrown into multiple family favourite recipes such as bubble and squeak, turkey and vegetable pie or even soup.