Home > Information > Your family car – does it have a name?

Your family car – does it have a name? 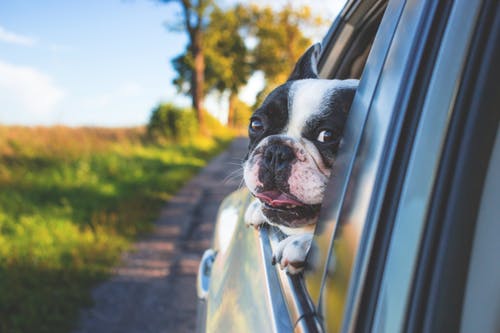 Why does your family name their car?

For a lot of us, our car is a big part of the family and contributes greatly to our daily lives. It’s not just a metal box on wheels – it’s much more than that. It’s a sacred family carriage which takes us on Holiday or a short trip to the beach. It protects us from the rain and the heat. It provides a safe, comfortable and convenient way to get from Point A to Point B.

Suffice to say a car is a vital part of a lot of people’s lives which they simply couldn’t be without.

In fact, we love our cars so much, 1 in 10 of us give them pet names, according to Quotezone.co.uk’s latest survey of drivers. And what’s more, is that the top 10 names given by the drivers in the UK are names you would give to a human. It shows that we do see our cars as something that’s more than just a vehicle.

Of those who named their car, 66% of them said it makes them more attached to the vehicle.

Here’s the list of UK’s 10 most popular car names.

Quotezone their research on the most popular car names

Can cars have a gender?

Quotezone.co.uk also reveals that the most common car gender on UK roads is female!

According to figures, 50% of cars are perceived as female in gender, and 30% of cars are considered male, while 20% have no gender identification.

Naming your car makes you more attached to it

66% of the survey respondents said that naming their cars make them feel more attached to the vehicles.

So, what makes people want to name their car? According to car owners, a car’s outer and inner beauty (personality) are the top two inspirations when naming their motors.

Top 5 inspirations driver use when naming their cars