Children’s fear of darkness & overcoming it 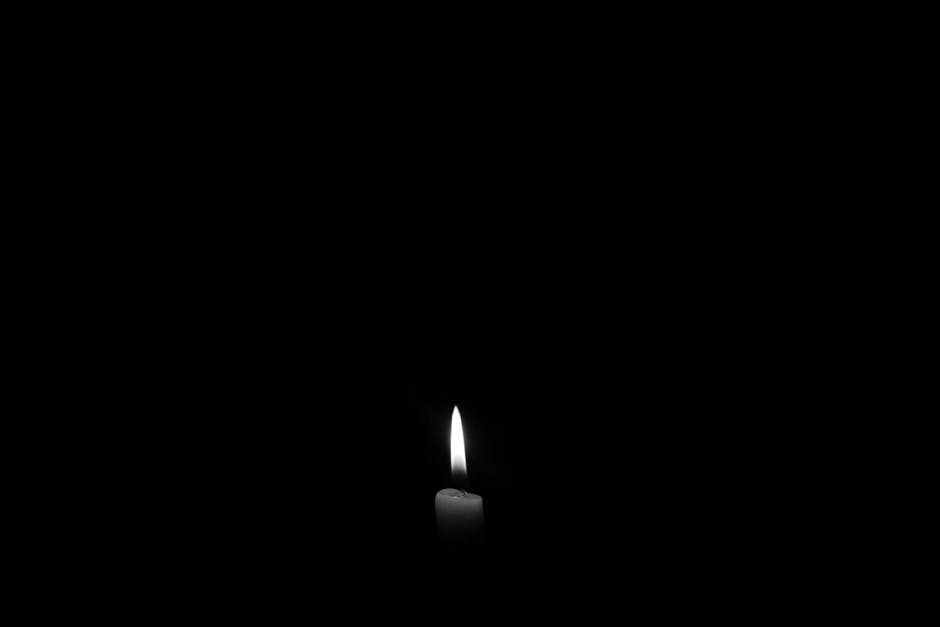 Fear of darkness in children

Fear is a protective reaction of the organism to escape from situations that are understood as dangerous. One of the most lived and suffered fears for children, mainly between 3 and 8 years of age, is the fear of the dark. Causes are not known, but everything can be related to the knowledge of child development. The fear of the dark can be born after the child has heard some story, seen a movie or looked through a book. An image, an experience or simply the imagination, can awaken the fear of darkness in children.

However,this does not mean that nothing should be done about it: the child should be helped to overcome it so that the night is a moment of rest and does not lead to a more serious phobia. This article explains six tricks and tips so that they can overcome it: among them, use the game, establish routines that reassure you and leave a dim light on during the night.

1.Games to overcome fear of the dark

The best way to reach children is through games. Classic games involving blindfolding, such as blind hen, donkey tail, bursting a piñata, etc. can be proposed. These activities allow children to interact with the world without using sight.

You can also make games in the semi-darkness, like Chinese shadows. And in the penumbra, you can tell stories or make games like recognising objects through touch.

2. Leave some dim light on

It’s not bad to leave any light on, but it has to be very dim. The advisable thing is that it hardly illuminates but that it does leave some clarity in the room. It can be a lamp or wall lamps that are placed on the wall.

3. Do not turn on the light as a solution

Leaving a dim light does not mean that adults turn on the main light in the child’s room when they start crying. If the child wakes up scared in the middle of the night and cries or calls the elders, you have to reassure him without turning on the lights.

The “light on” will feed the problem, because it will ratify the idea that the darkness is scary and that, on the contrary, the light removes it.

The child will calm down with the adult’s company and with his words. Only when it is calm will it be time to light a lamp.

If it is transmitted that go to bed and turn off the light is part of a chain of actions (which starts with a bath and continues with a bottle or a glass of milk and a story), it will be much easier to fall asleep and avoid let him be assaulted by fears.

There are other elements that can be part of those routines. Many children relax and feel confident if they sleep with a stuffed animal. Another tip is to tuck the little one in bed, kiss him good night and even tell him what they will do together the next day. The stories also give him peace of mind.

5. Show that the house is safe

The child usually identifies the places that cause fear. Maybe he believes that there is hidden a person, an animal or some strange being (the usual imaginary monster).

Then, you have to go with him to check that there is nothing there. The most common places that generate this effect are the space under the bed, the interior of the closet and the gaps behind the doors.

It is not advisable to review these spaces as if they were an inspection. It is better to find any other pretext: look for something that is not found, make a clean, play hidden treasure … This activity allows you to verify that nobody is there. And if you use a game, the site will be associated with positive feelings.

If a child shows signs of fear of the dark, it will be important to avoid watching scary movies and TV shows or hearing stories that might scare him.

Neither, of course, will you have to make fun of your fear or belittle it. It is also not advisable to force him to do something he does not want in the dark – even if it is with the supposed purpose of overcoming his fears – or to threaten him with the possible punishment of locking him in the dark in his room.

On the contrary, we must congratulate him on his gestures of courage. This demonstration of affection will propel him to overcome his fear of the dark.