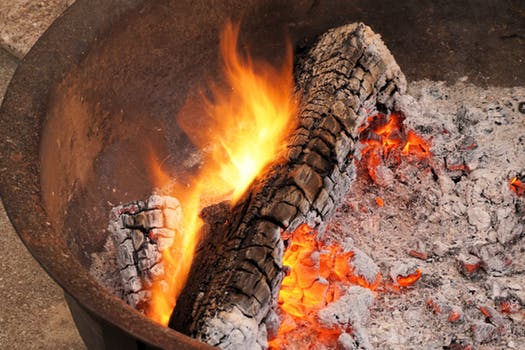 Carbon monoxide poisoning – barbecues and why they can be deadly

I really don’t think this widely enough publicised. I am embarrassed that until recently  I did not connect I did not connect that the fumes given off in the dying embers of a barbecue are poisonous.  Actually not just poisonous but are deadly carbon monoxide fumes that kill.

What has  prompted me to write about this is having heard of two deaths in the last year quite close to where I live, where people have  died as a direct result of carbon monoxide poisoning caused by fumes in their tent.

I also heard of a lady – a seasoned camper who managed to crawl to the reception of the campsite where her husband was already unconscious from carbon monoxide poisoning.  They both just survived. Mainly because she recognised the symptoms before she fell unconscious.

Carbon Monoxide – what is it

You cannot see it, taste it or smell it but CO can kill quickly with little warning. Around 50 people die every year from CO poisoning caused by gas, oil and solid fuel appliances and flues that have not been properly installed, maintained or that are poorly ventilated.

The thing is the story is nearly always the same.  People were cold so they put the barbecue close to or inside their tent.  Similar events have happened in caravans too.

Lets imagine a scenario when you might just be tempted to move your barbecue close to your tent.  You are camping, the kids are moaning they are very cold and no one can get to sleep because the weather is so inclement.  It would stand to reason that the dying embers of the barbecue might be the answer.  Nothing is going to catch fire – there is no smoke – and of course you are not going to put it right in the tent but just outside in the awning.  However this is still a very dangerous thing to do as this is when there is likely to carbon monoxide present.

Take a look at the following advice on barbecue safety and check out what ROSPA (The Royal Society for the Prevention of Accidents), has to say.

Fuel-burning equipment can include:

Be aware – don’t ever do the following

Opening tent flaps, doors, or windows is insufficient to prevent build-up of CO concentrations from these devices.

Also, when using fuel-burning devices outdoors, the exhaust should not vent into enclosed shelters.

Be careful and vigilant to the dangers of carbon monoxide poisoning and stay safe.