Busy Mums Remembering What Is Urgent And Important

The following  post is about a memory I have now – which I didn’t nearly have – because I didn’t really understand what is really urgent and important.  That probably makes no sense whatsoever – but just stick with this post a bit longer.

I am often guilty of hitting the urgent and what I perceive as important list. Which of course is not necessarily important in the grand scheme of things.

Sometimes we are so busy dealing with the here and now we don’t quite remember the end game.  The putting first things first – when other mundane stuff is tugging at our time.

So this is my story about putting first things first.

My youngest girls are in both at University now and I can not quite believe how quickly the time and their childhood’s have vanished.

When I look back, having four children with the youngest only fifteen months apart and trying to run my own business from home was a real challenge. I wonder however did I cope.

Being such a busy Mum I spent most of my time rushing about doing what needed to be done on a day-to-day basis. They were busy happy and stressful years and probably my only regret is that I did not take more time to have fun.

There is one occasion which really sticks in my mind.   This is probably because I was so wracked with guilt over what I thought I should be doing and not what was personally important for me, to do on that day.

It was when my younger two girls were about two and three years old. It had snowed, not something which happened all that often where I lived.  I remember looking out of the window, the sky was blue, the sun shining and the snow lay like a thick white carpet across the garden.

I surveyed the kitchen, it was like a bomb had hit it!  Cereal bowls with bits of  solidifying cereal lay strewn across the kitchen table The bedrooms looked like they had all been burgled and I was half way through a report for work.

I knew that I ought to at least clear up the breakfast things .. But I also realised that the snow might just melt.

Feeling a tad guilty, like a child playing truant I abandoned the chores and left the house in its state of chaos half an hour later.   With the two girls seated on the sledge we trudged excitedly off into the woods beyond our house and spent a happy hour sledging.

By lunchtime the snow had all gone.

I was so pleased that I had done what was personally important to me that day. Not only did the three of us have a lot of fun but I still hold the memory of the day I took my little girls sledging! 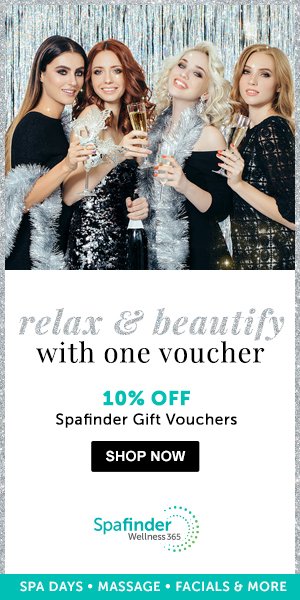